The Long Story of US Thanksgiving

The short story of Thanksgiving is about being thankful. It’s a time to be together with our families and our friends. But there is a long story too. It’s a little sad, but it’s important too. Do you want to hear the long story? Well here it is!

Once upon a time a long, long, long time ago there was a lady named Sarah Hale. She had an idea to make a holiday to help people say “Thank You”. She wrote the President of the USA and asked him if there could be a “Giving Thanks” holiday. He said “NO”. That President got voted out and the next President came. She asked him “Can we have a holiday to say “Thank You”? but he said “NO” also. While Sara waited and wrote her letters,  she made up the song “Mary Had a Little Lamb” and started a magazine. She kept asking Presidents about the holiday until she was an old lady, but they all said “NO.” 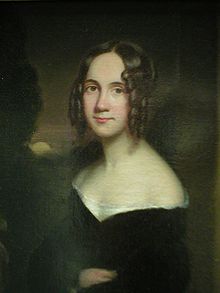 Then there was a big fight in the USA. It was a war called the Civil War. It was a long time ago. It was a really sad time in the USA and lots of people were angry and hurt, even after the fight was over. Sarah had the idea that if people could have a holiday to say “Thank You” together, maybe they could work to become friends again. This time the President was a man named Lincoln. He’s famous. He’s on the penny and on 5 dollar bills. Sarah asked President Lincoln “Could we have a holiday to say Thank you to help us all be friends again?” President Lincoln said “YES!” That is the story of the how the USA Thanksgiving came to be celebrated every year. 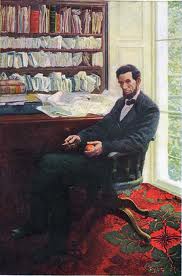 Most people think the Thanksgiving story is about the Pilgrims and the Wampanoag Native American Indian Tribe, but it is not. Someone saw a picture in a magazine and the whole story grew and grew so big that now most people think it’s the truth. That story started out happy, but ended very sad. It was such a sad story for such a long time people didn’t even want to tell it. Every time we tell the story it gets a little happier because people start to know the truth about how it really happened. Do you want me to tell you the story?

Once upon a time there were people who lived in the woods. There were no grocery stores or cars or computers or telephones. This was a long time ago. They lived in houses called wetus and cooked their food on the fire. They went hunting and fishing and made their own boats. They didn’t have any garbage because they used everything and made everything from nature. They took care of nature and were experts at living in the woods. 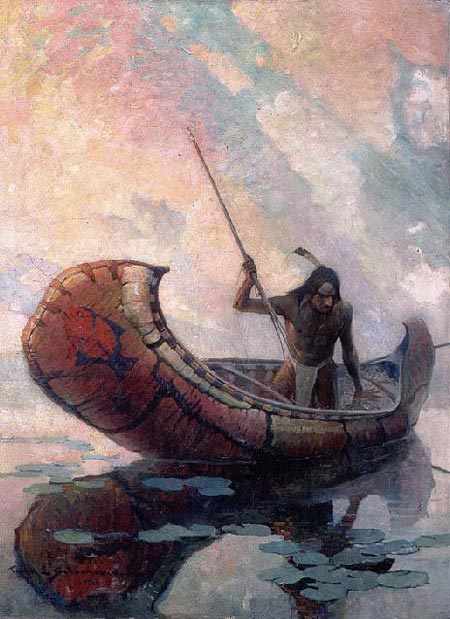 On another part of the earth, in the land of England, there was a bossy king. He was bossing everyone and said “You have to think about God the way I do or you are going to jail!” Some people didn’t like it, so they left. They are called Pilgrims. They got on a boat and sailed away. There were no airplanes. They had a boat and they got sick and threw up on the boat and they weren’t even sure how to get where they were going. Then they got to the place where the Wampanoags were living in the woods.

But when they got to the Land of the Wampanoags, the Pilgrims didn’t know how to live in the woods at all! The Pilgrims got sick and very cold and started dying. Everyone was crying and wanted to go back home. The Wampanoags found them and helped them and taught them how to live in the woods.  Most people end the story here, because this is where it gets sad. Do you want to know the rest of the story? 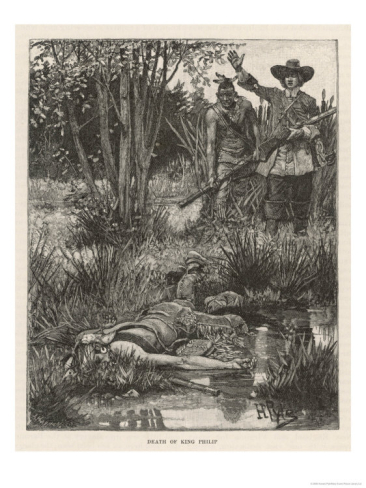 While they were pushing all of the Native American Indians away, they also captured people from a land called Africa and made them work all day for no money. They sold people to get even more money. It was a really, really, really, really bad and sad thing called slavery. This happened a long time ago and it’s real. This is what the big war was about because people said it was bad and sad and they wanted it to stop. 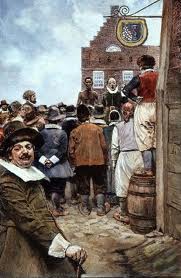 There was fighting for a long time but then it was over. After the fighting was over, Abraham Lincoln and Sarah Hale wanted all the sad and bad to be over so they made a holiday to say “Thank You that the fighting is over”. They gave Thanks that the USA could start to work together and be friends.

The happiest part of the story is that the Wampanoags are still here! See this movie about how they are working to learn the Wampanoag language again since it was almost lost long, long ago:

Plimoth on the Web